Birth injuries are usually caused by something that goes wrong during delivery. Most situations involving either injuries due to prenatal care (including prescription drugs) or the doctor’s inability to asses or respond to conditions. In the event prescription drugs are taken under the guidance and supervision of a doctor or pharmacist, a lawsuit may be brought against the drug manufacturer and the pharmacist who assisted with the prescription. A lawsuit that is brought as a result of improper use of medical devices will usually include a medical malpractice claim against the practitioners involved, and in some cases, the hospital where the treatment took place.

It is estimated that five out of 1000 babies are injured during birth. Some birth injuries are unavoidable which results in not every lawsuit being successful. It must be determined whether the actions of the doctors or other practitioners that were involved in the injury were within the standard of care. The damages awarded in a successful lawsuit will usually go to the child. In some cases, the parents may also receive compensation for emotional distress. A lawsuit for birth injury is best handled by an experienced Chicago medical malpractice attorney.

If you are the parent or guardian of a child that suffered an injury or possibly permanent brain damage during labor or delivery, you need a legal representative who will fight for your baby’s rights. Call The Horwitz Law Group at (312) 641-9200 to speak with an experienced Chicago birth injury lawyer now. 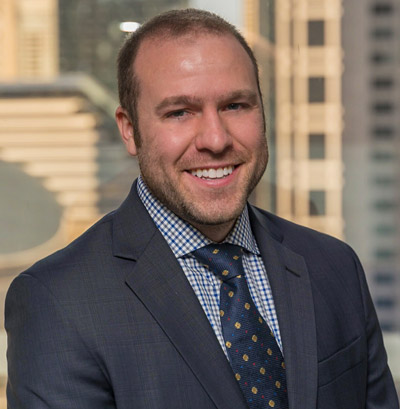 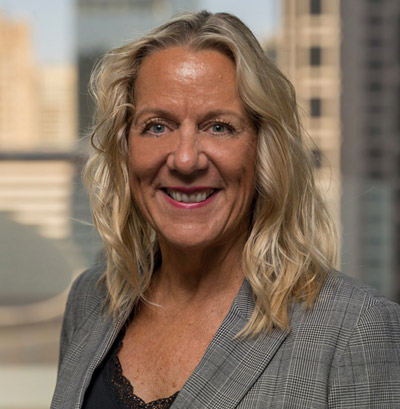 for a young lady who was run over by a private waste hauling company while crossing the street.

for a client injured in a 2005 Metra train derailment case.

for a client whose family was killed by a street sweeper that ran a red light.

for a premises liability accident resulting in below the knee amputation.

for a woman who was hit by a car while crossing the street.

for a client who was injured on the CTA red line train.

for a client who had lawyers at another law firm trying to settle the accident case for only $60,000.

for a client who was crushed between two cars nearly severing off her leg.

for a client whose son was accidentally run over by her husband as he backed out of their driveway.

Tell Us About Your Case

To arrange a free initial consultation with an experienced Illinois injury lawyer complete the e-mail form below.

Attorney Advertising. This information is designed for general information only. The information presented should not be construed to be formal legal advice nor the formation of a lawyer/client relationship. Past results and testimonials are not a guarantee, warranty, or prediction of the outcome of your case, and should not be construed as such. Past results cannot guarantee future performance. Any result in a single case is not meant to create an expectation of similar results in future matters because each case involves many different factors, therefore, results will differ on a case-by-case basis. By providing certain contact information herein, you are expressly authorizing the recipient of this message to contact you via the methods of communication provided.